These following projects are in production or have been green lit. Some project marked as classified are not listed however they are in pre-production.

A bit of comedy meets reality! for family friendly and fun entertainment. Beacon Comedies Smash the Mic is the show to watch. 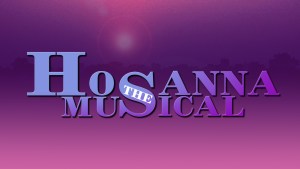 Working on funding for this feature film.

A group of exciting scripted television and Beacon TV series five programs that will change how you watch scripted series television.