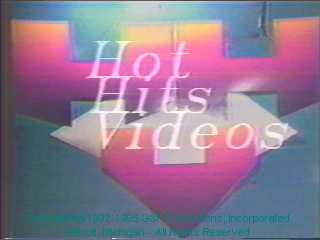 Hot Hits Video’s made it’s premier on June 15, 1993 one of the first videos to be on Hot Hits Videos was Passion City by the Detroit band know as “YOU”

The show started host less but later went on to have a wide range of host and formats.

Hot Hits Videos featured a well known group that was featured on Entertainment Spotlight by the name of I.C.P. (Insane Clown Posse).

(one other producer host)